While this blog is a recommendation site and I do believe I’ve done my due diligence in that regard over the past few years, my last three picks in this series were, admittedly, an attempt to come up with worthwhile suggestions that I knew the vast majority of you readers wouldn’t have seen. As such, they weren’t all necessarily as savagely palatable as the typical fodder promoted herein.

They Look Like People, Bob and the Trees and We Are Still Here are all indie movies made on a shoestring budget. I think the most famous actor among all three was Barbara Crampton—a name only dedicated horror fans would recognize. That’s not to say I think I fucked up—I actually really liked all three—but this weekly pick series is an experiment, and your feedback has been hit or miss on said titles. Which means it’s time to recalibrate the meat grinder. 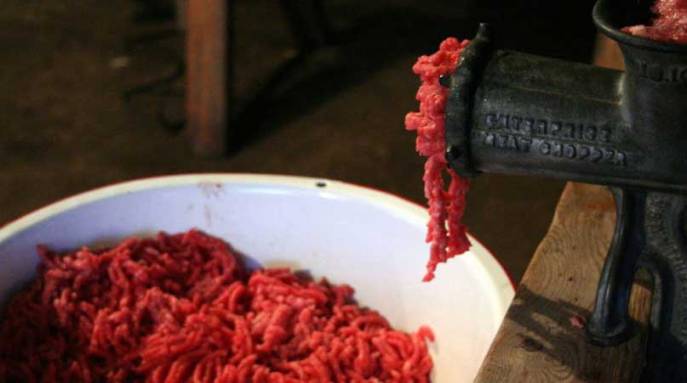 Back to the ol’ drawing board…

Moving forward, I’m still going to err on the side of lesser-known titles, but I’ll try to keep in mind that I’m one of the few fuckers who’s exhausted the near entirety of everything bleak and horrific worth watching on Netflix. Point being that a hidden gem to me might justifiably be viewed as nothing more than a shiny pebble to you folks out there who have, ya know, lives.

That is why this week I’m going to offer up a really fucking awesome flick that any suspense-horror fan should be able to get behind. So without further adieu…

The Invitation starts with a grieving father and his new lady going to a dinner party at the house of his ex-wife and her new feller (Daario Naharas, played by Daario Naharas). Actually you might also recognize the lead dude. It took me awhile to place him. At first I thought it was Tom Hardy from The Revenant reincarnated, but then I realized I knew him from … The O.C. 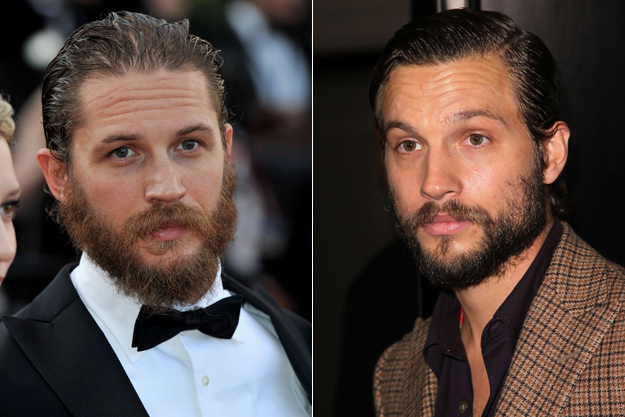 That was another life. Moving on.

Anyway, a big group of folks who were tight two years ago get together. It’s an awkward reunion of sorts as no one’s really seen anyone else since the son of O.C. guy and Liv Tyler-lookalike ex-wifey tragically died in a freak pinata accident. (If there are truly 6 million ways to die, that sure is a motherfucker…)

It’s important to note that this is all taking place at a swank and secluded pad in L.A., which becomes a recurring excuse as to why everyone keeps acting so fucking weird. At one point a character even says of the freaky, culty, hippie-dippy hosts, “Yeah, they’re a little weird. But this is L.A. They’re harmless.” Famous last words, punto. Go ask Sharon Tate. 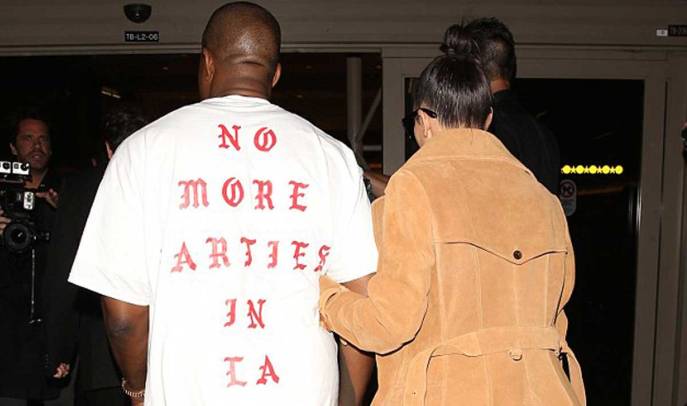 “No More Parties in L.A.” The one time Kanye gave good life advice…

One thing I love about The Invitation is how its first half is such a meticulous play between ebbing macabre suspense and one man’s struggles with grief, paranoia and anger. It’s like a delicately wired stage play that could easily go the route of heady psychological flick. Actually, unless you’d seen the previews (I hadn’t), this thing could have unfolded down several genre pathways at that midway mark—all with complete plausability. I even found myself thinking, Shit, I might be in for one of those moody indie dramas about coming to terms with loss and emotions and stuff.

Megan Fox in Jennifer’s Body: Never was self-immolation so hot.

With that in mind, director Karyn Kusama (Jennifer’s Body—starring Megan Fox and little else) deserves major credit for wielding such multi-layered sleight of hand in such deft fashion. I’ll leave it up to you to figure out exactly what type of film it is, but apropos of my earlier comments, let’s just say that there is nothing unresolved or left to the imagination here.

All in all, The Invitation serves up the oft-visited “dinner party from hell” subgenre in delectable, ornate and satiating fashion. Look also for a brutally chilling monologue from the great character-actor John Carroll Lynch (who you may remember as Eastman from one of the greatest  Walking Dead episodes of all time!).

LAST WEEK IN THIS SERIES: They Are Still Here

One thought on “Streaming Bleak This Week, #4: The Invitation on Netflix”